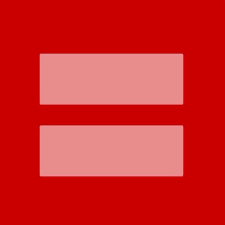 On Monday the Supreme Court turned down all pending state appeals in the gay-marriage cases, leaving rulings in five more states that said gays and lesbians have a constitutional right to marry in tact.

The move means that gay marriage will be legal in most of the nation, and it didn’t take a ruling by the high court to make it so.

The justices were expected to rule this term and finally resolve the constitutionality of same-sex marriages. But in the last year, all of the lower courts to rule on the issue have decided in favor of gay marriage.

That left the justices with the option to do nothing for now. And that’s apparently what they have chosen to do. The gay-marriage cases were denied without comment. They were listed among hundreds of other appeals that were denied Monday.