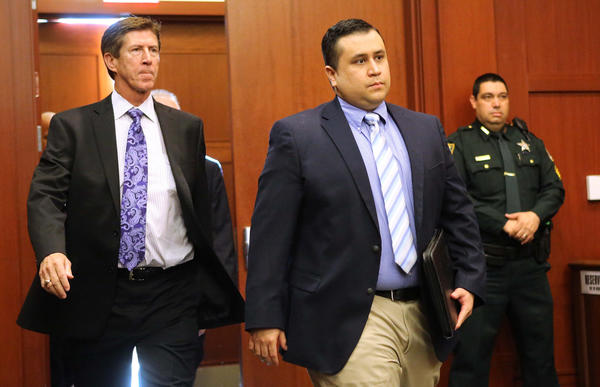 According to his attorneys, George Zimmerman’s legal defense fund is almost gone.

His team says Zimmerman needs at least $75,000 to even have a chance at mounting a good defense.

The attorneys say they calculate that Zimmerman needs another $120,000 to put on a good defense or even another $75,000 to give him a fighting chance.

Attorneys Mark O’Mara and Don West say they haven’t been paid a cent and many interns are working on the case without pay.

They say they will need the money in the coming weeks to pay experts and for transcripts of depositions.