Justice for Jordan Davis: how can we expect it? 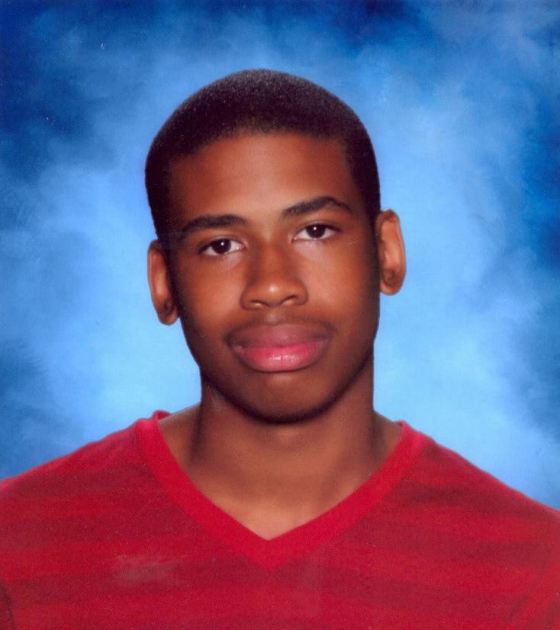 In November 2012, just one day after Thanksgiving, Michael Dunn fired 10 shots into the vehicle of 17-year-old Jordan Davis. Davis was struck and killed, with the lives of his two friends spared. And while Dunn was charged with first-degree murder, in addition to the three counts of attempted murder and one count of shooting/throwing a deadly missile, jurors just couldn’t find him guilty.

The teens had no weapons. They weren’t trying to rob Dunn or commit a crime. Davis lost his life simply because Dunn didn’t like the fact that he was playing loud music. “I hate thug music,” he told his girlfriend as she exited the vehicle to grab wine and chips. Then she heard the ring of bullets. The two vehicles were parked next to each other in front of a gas station convenience store. Public property where each person had the right to freely exist and leave at their convenience. Dunn didn’t like how Davis was “existing” though.

While Dunn was convicted of four of the five charges, for some apparent reason the jury had difficulty determining whether or not this man, who admitted to shooting at a group of teens, who were found to be unarmed, even KILLING one of them, was guilty of murder. Dunn took Davis’ life as quickly as he pulled up to that convenience store. He CONVENIENTLY chose not to ignore the loud music and altercation. He CONVENIENTLY pulled out his gun. He CONVENIENTLY fired not one, not, two, but TEN bullets into Davis’ vehicle. In essence, he CONVENIENTLY treated the life of yet another young black male as a well…simply a matter of convenience, and the jury conveniently allowed him to do so.

Each of the three attempted murder charges comes with a 20 year mandatory minimum. The charge of firing a missile comes with a minimum of at least 15 years. So Dunn will serve time, which is more that we could say for George Zimmerman. And while many may feel like justice has been served, it hasn’t. The time and length of sentence does not matter. It’s the fact that once again a jury could not determine, nor see the value of a young black life. Unfortunately, I’ve grown to expect them not to.

People who talk about how “the man” or “the system” is holding us back are often dismissed. I know because I talk about “the system” and “the man” all the time. Who is this system? Who is “the man?” No “the man” isn’t some all-knowing figure who sits at the top of a grand post which can only be located by the most high. But we cannot ignore the fact that the system, meaning the basic underlying principles on which this country was founded on, aren’t meant to serve the poor, urban minority. In our opinion the system is broken. In theirs, meaning the prejudice white founders of this country and their current supporters? It couldn’t be working more efficiently.

Let’s look at how the great U.S. of A came to be. Our country is based on seeing, conquering and destroying. Our founding fathers befriended the Native Americans, only to kill, destroy and take from them. Once the land was theirs? Welp, let’s draw up a constitution that declares blacks as only 3/5th of a man, implement proper laws and functions for slavery that still remain in place today and limit the rights of women and other minorities. Don’t believe me? Look at mass incarceration statistics. While Blacks make up roughly 12.5 percent of the country’s population, they account for roughly 40 percent of the entire prison population. And that’s just black males. But don’t worry. I’m sure those numbers will increase with the help of the student-to-prison pipeline and zero tolerance policies in schools.

See, the reason why Zimmerman got off, the reason why Dunn wasn’t found guilty despite gunning down an unarmed black teen, is because we are attempting to seek justice from an unjustly skewed system. From the very creation and implementation of the Constitution, throughout the Women’s Suffrage and Civil Rights Era, and now with Stand Your Ground legislation, the laws, and those who govern them, have not been in our favor.

When you have a country that was founded on the principles of differentiating and categorizing people by the color of their skin, then undoubtedly the effects of today will be a result. On December 3, 1964, Malcolm X spoke at Oxford University. The speech revealed X’s understanding of racism as an institutionalized system. The Jim Crow letters attest to the philosophy of dividing and conquering, and the premise plays out right to this day.

It’s amazing that while this speech was given 40 years ago, not much has changed. We have to go beyond waiting for the system to properly serve us when it has denied us basic human rights for so long.

While we SHOULDN’T EXPECT JUSTICE to be on our side with this current system, we must CONTINUE TO FIGHT FOR IT.