The Biggest Secret of All

I lost a really good friend recently. The last time I saw him was six months ago. He was starting a new job and in really high spirits but something was different. He wasn’t his normal, cheerful self. There was a calculated manner in which he answered my probing questions. He made it clear that he didn’t want to lie to me but he wasn’t ready to let me in on what was bothering him. His girlfriend felt the same energy from him. At first, she felt attracted to his mysteriousness. But as they continued their relationship it started to concern her. He was aloof. He had no answers for all of his late nights and disappearing acts. A thousand things ran through her mind. He’s cheating on me, was her conclusion. And he was. 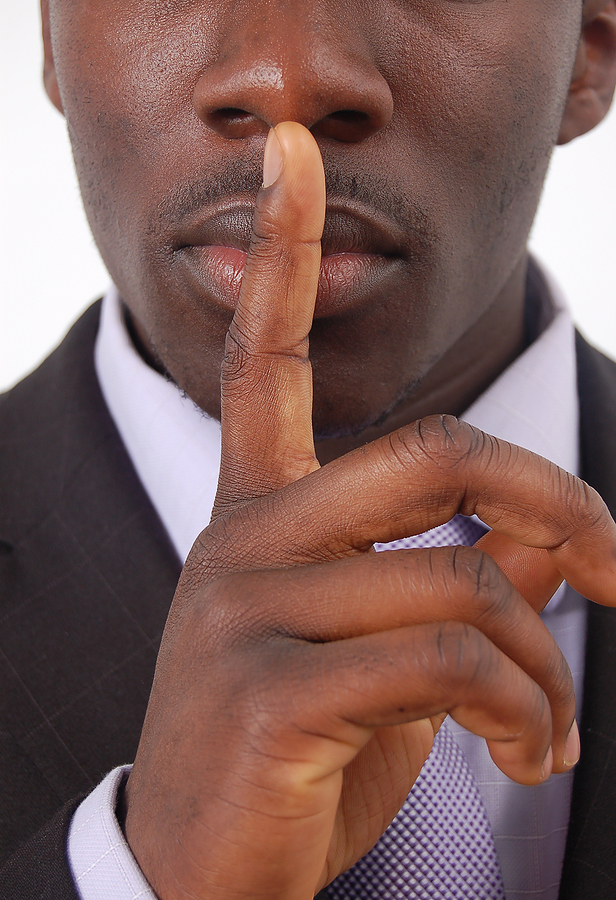 Only three of his closest friends ever knew he was gay. It would ruin everything, he told me once. If he came out, if he became his full and true self, it would ruin everything. His family would turn its back on him. The guys he played basketball with on the weekends would shun him. His church, that doesn’t even allow women to wear pants, would turn on him. Since we were high school aged he kept up a “normal” facade while sleeping with men secretly. I was sad for him. Sad because I couldn’t understand my smart, successful, charming friend being turned away by any person. I couldn’t understand the pain that he was feeling, the emptiness. I hated that he felt the need to live his life in the shadows. I hated his family, his friends, his uber-conservative church and the rest of society for not fully accepting this beautiful soul for all he had to offer.

Two months ago, he called me, sad but determined. He was dying. Full-blown AIDS. He laughed when he told me. Joked about becoming that stereotypical gay man. I questioned him, refusing to believe him. From what I knew, he’d been seeing the same guy (and girl) for the past three years. He laid it bare; he’d contracted the disease from his partner, who’d contracted it from his “beard” through heterosexual sex. He felt betrayed. I was afraid. He didn’t have his disease under control because he was still in denial. He’d lived with it for a long time. I asked him about his girlfriend. When he first found out, he was afraid to even touch her so he ended it. He admitted his cheating, told her to get tested and when her test came back negative, they ended it. He admitted to me that watching her go through testing was the worst part of his ordeal. They’d always used protection but he needed to be sure that he wasn’t responsible for threatening her life.

But concerning his own health, he wasn’t as level-headed. He wasn’t thinking. He wanted it to be over because he didn’t want to suffer through the ridicule, the questions. He didn’t fight his disease for the same reason he didn’t live his life out loud. I cried. He laughed. Teasing that this is what he gets for not being careful. He made me promise that I wouldn’t worry and fret over it because there was nothing I could do to help him.