Zimmerman Juror Says He ‘Got Away w/ Murder’ 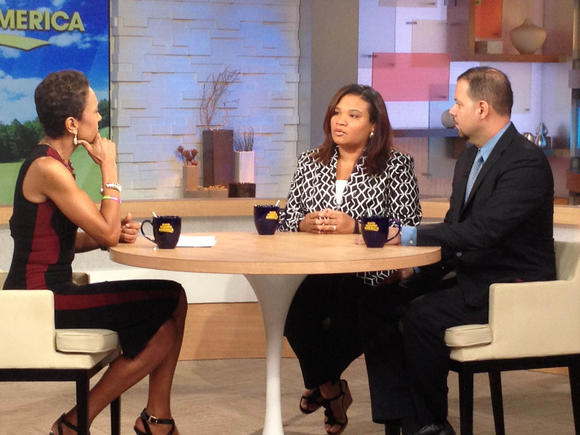 In an interview with Good Morning America, the juror said was the only juror who wanted to convict Zimmerman.

She claims that the jury had to follow Florida law and the evidence, which did not prove murder.

“George Zimmerman got away with murder, but you can’t get away from God. And at the end of the day, he’s going to have a lot of questions and answers he has to deal with,” Maddy said. “[But] the law couldn’t prove it.”

When the jury of six women—five of them mothers—began deliberations, Maddy said she favored convicting Zimmerman of second degree murder, which could have put him in prison for the rest of his life. The jury was also allowed to consider manslaughter, a lesser charge.

“I was the juror that was going to give them the hung jury. I fought to the end,” she said.

However, on the second day of deliberations, after spending nine hours discussing the evidence, Maddy said she realized there wasn’t enough proof to convict Zimmerman of murder or manslaughter under Florida law.