Report: U.S. life expectancy gap between whites and blacks shrinks in most states 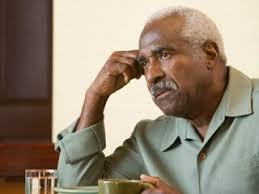 According to a report released by the researchers at McGill University, the life expectancy gap between blacks and whites in America is shrinking in most states.

From The Cap Times:

Read more at The Cap Times

Not all states saw a shrink in life expectancy between blacks and white. For example, Wisconsin saw a significant increase, from 4.9 years in 1990 to 6.4 years for women, and 7.7 years to 7.9 years in men.

The study did not provide state-by-state reasons for the gap. New York made the most profound contribution to reducing the gap, but less favorable trends in California, Texas and a number of other states kept the gap from shrinking further.

A separate study published in April listed Wisconsin as the worse state in the country for black children.

Thoughts on the report?