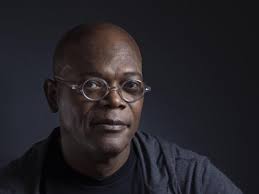 Over the summer, celebrities participated in the ALS Ice Bucket Challenge to raise awareness of the deadly illness known as Lou Gehrig’s disease.

Now, actor Samuel L. Jackson is calling on those same celebrities to speak out against another worthy cause: police brutality.

Mr. Jackson, thank you for standing up for justice.