Originally from San Francisco, Tongo Eisen-Martin is a poet, movement worker, and educator. His latest curriculum on extrajudicial killing of Black people, We Charge Genocide Again, has been used as an educational and organizing tool throughout the country. His book titled, “Someone's Dead Already” was nominated for a California Book Award. His latest book “Heaven Is All Goodbyes” was published by the City Lights Pocket Poets series, was shortlisted for the Griffin Poetry Prize and won a California Book Award and an American Book Award.

All Posts by Tongo Eisen-Martin: 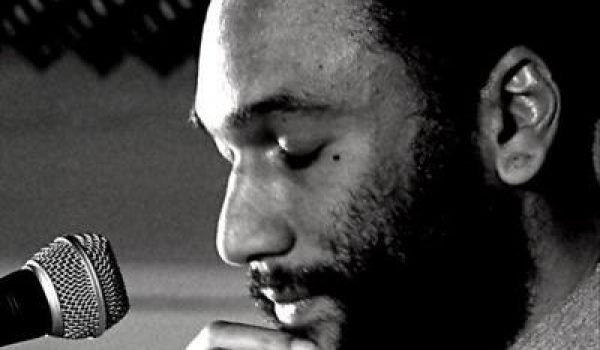 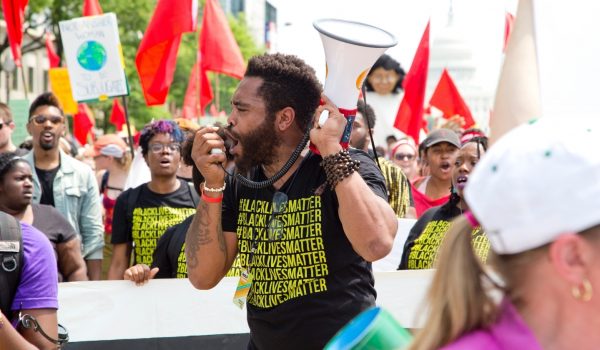