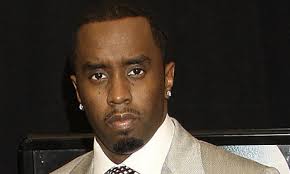 Hip-hop superstar/business mogul P. Diddy has called out President Obama after he addressed the state of Ferguson, Missouri in two separate conferences.

Diddy’s call comes amid criticism from many that President Obama’s remarks aren’t enough.

Do you agree with P. Diddy that President Obama should do more about what’s happening in Ferguson?