Jenn M. Jackson was born and raised in East Oakland, California, a fact which motivates her writing and academic ambitions. She is a scholar, educator, and writer whose writing addresses Black Politics and civil and public life for young Black people with a focus on policing and surveillance. She is also the Editor-in-Chief of Water Cooler Convos, a culture platform for Black millennials. Her writing has been featured in Washington Post, BITCH Magazine, Marie Claire, EBONY, The Root, Daily Dot, The Independent, and many others. Jackson is a doctoral candidate at the University of Chicago studying American Politics with a focus on political participation and engagement, public opinion and social movements. For more about her, tweet her at @JennMJack or visit her website at jennmjackson.com.

All Posts by Jenn M. Jackson: 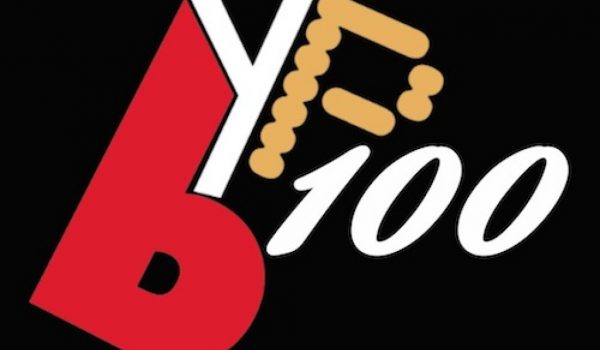 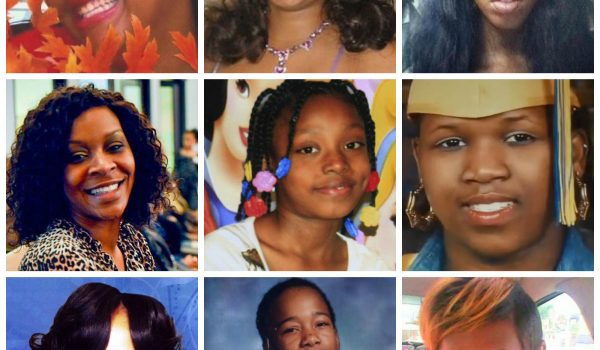 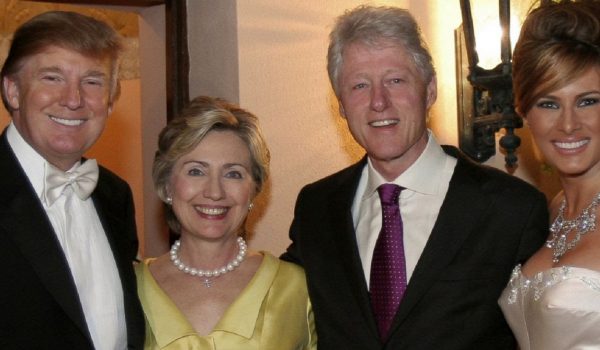 Trump, Clinton, and A Tale Of Two Racisms 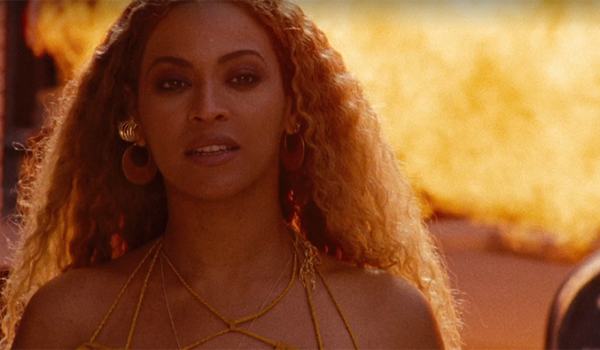 Who’s making the ‘Lemonade’? On bell hooks’ and Beyoncé’s Feminisms 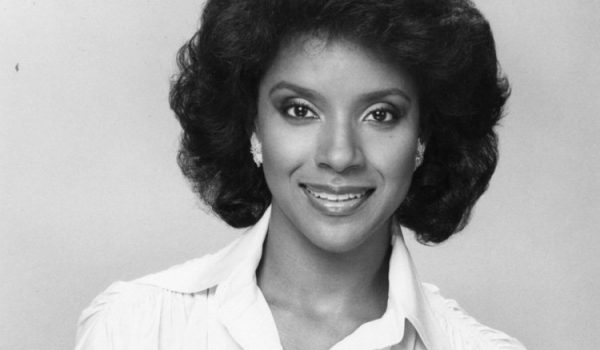 7 Black Sitcom Moms We Love In Our Bones 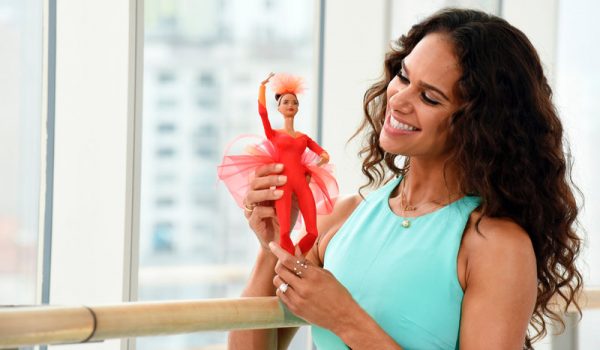 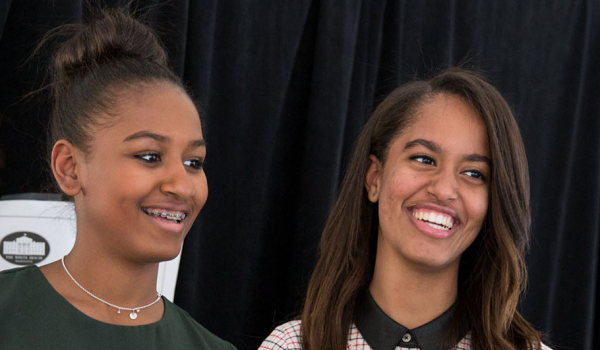 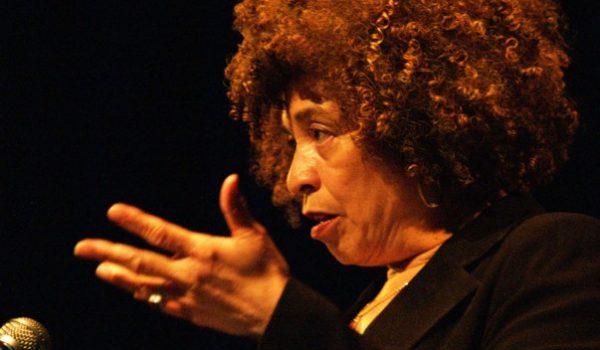 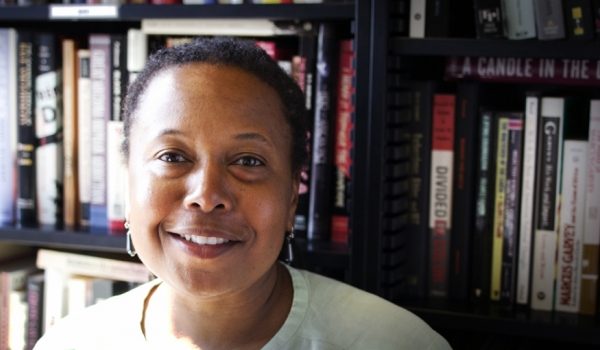 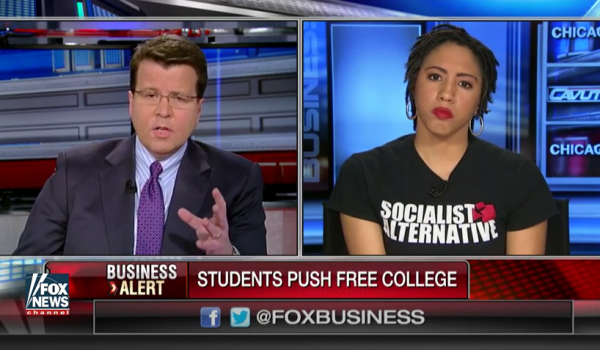 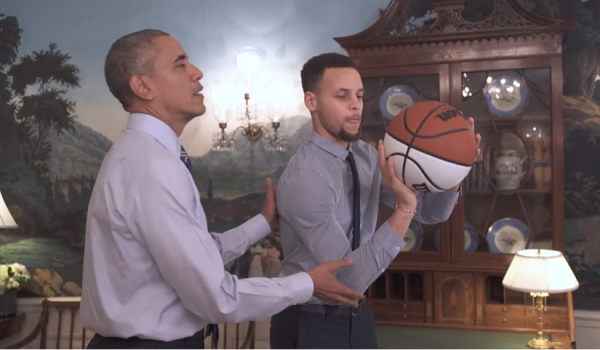 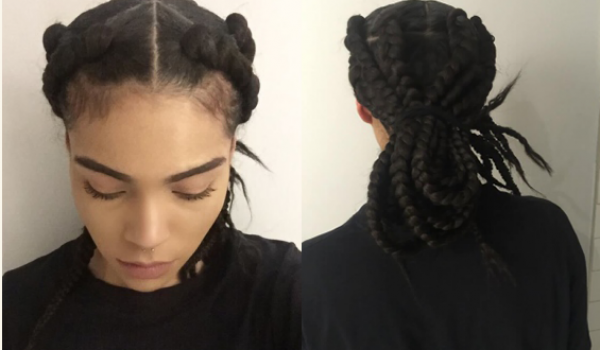 What They Really Mean When They Call Black Hair ‘Unprofessional’ 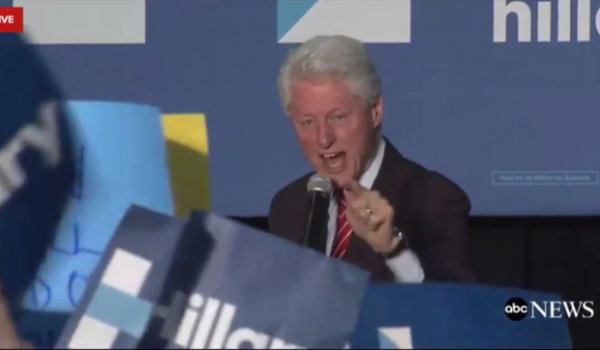 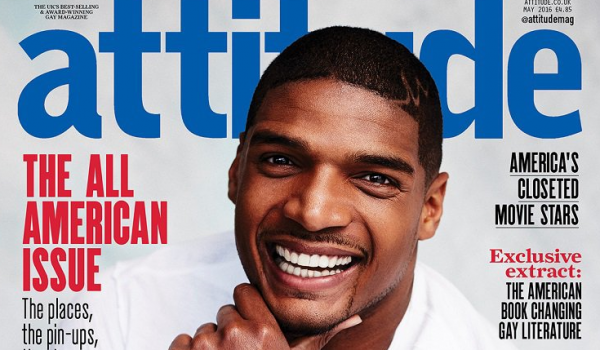 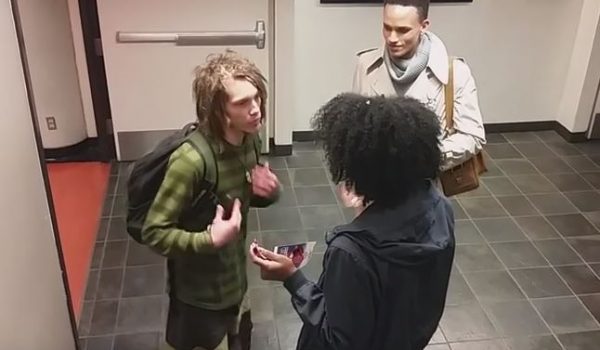 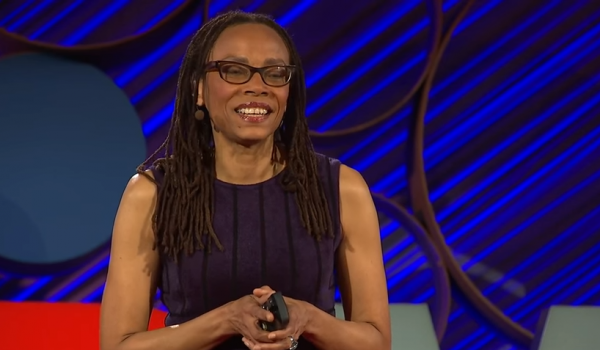 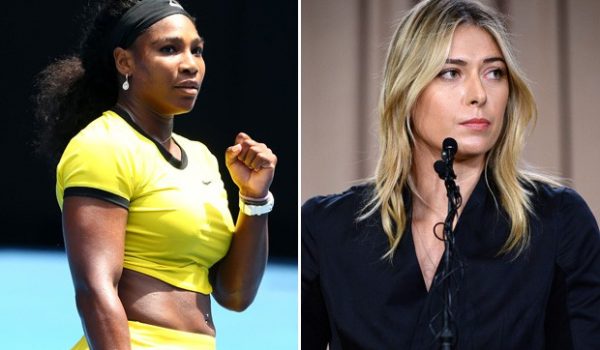 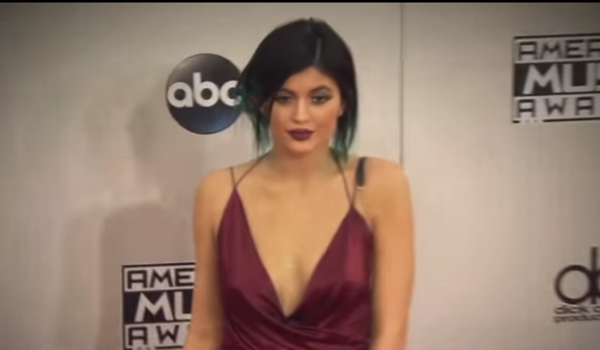 This video explains why objectifying women is so problematic 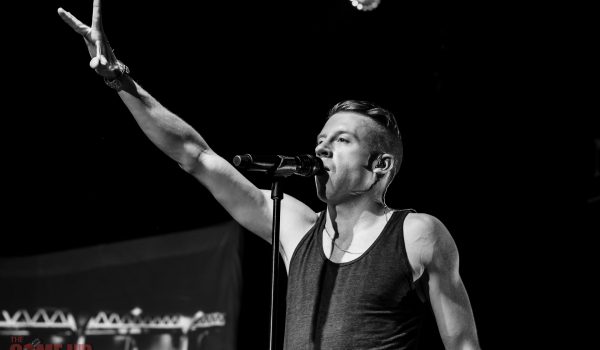 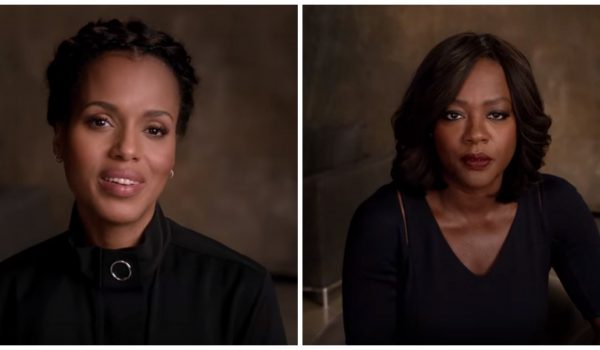 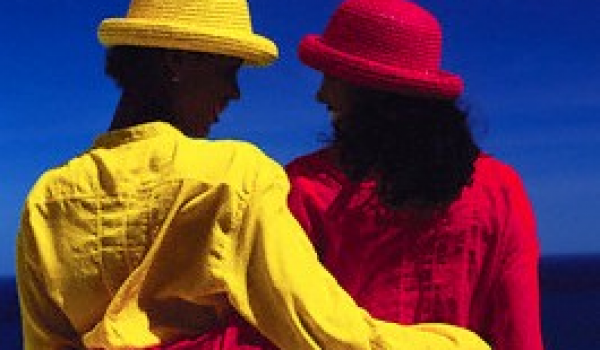 No Place For ‘Solidarity’: A Reflection on Black Femmes in Social Movement 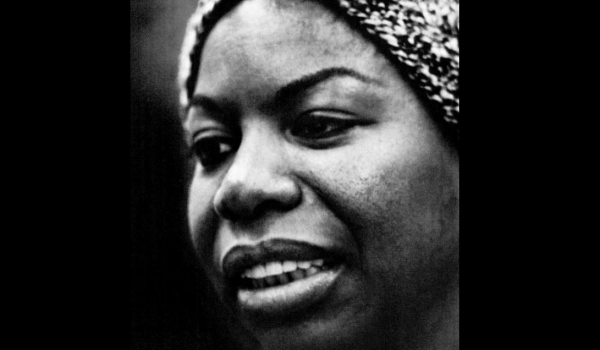 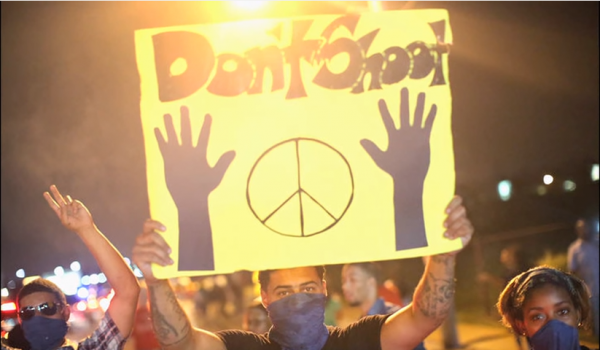 Watch Young People Explain What It Means To ‘Get Free’ [VIDEO] 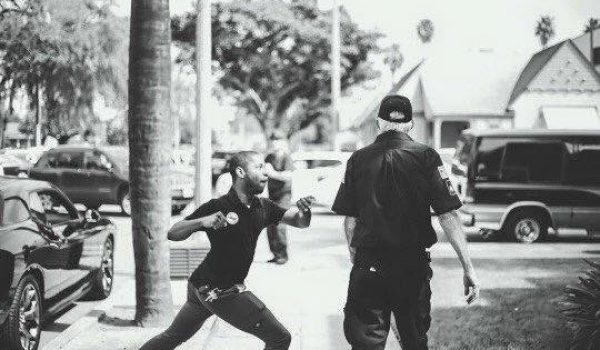 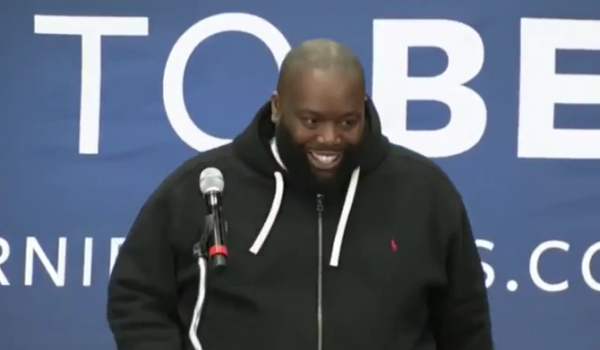 Killer Mike: “The only person I have the conscience to vote for is Bernard Sanders” 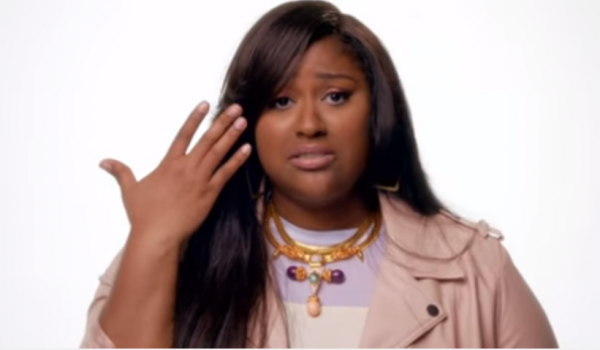 Watch The Funny “Save My Edges” Campaign From CentricTV 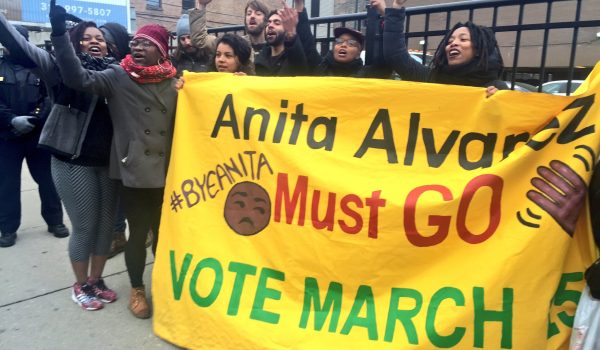 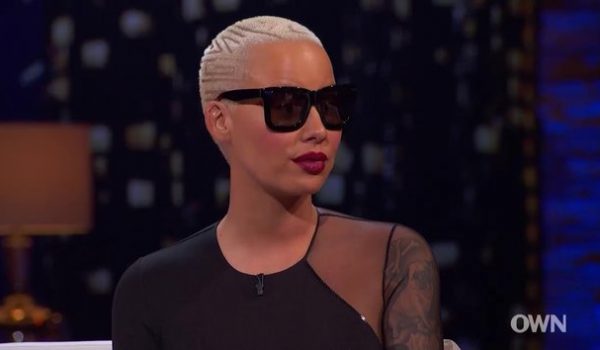 I Love Amber Rose’s Commentary on Clothes and Consent 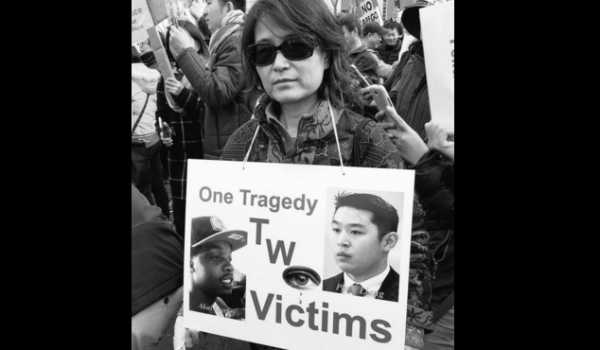 The Protests For Ex-Officer Peter Liang Are Anti-Black Racism 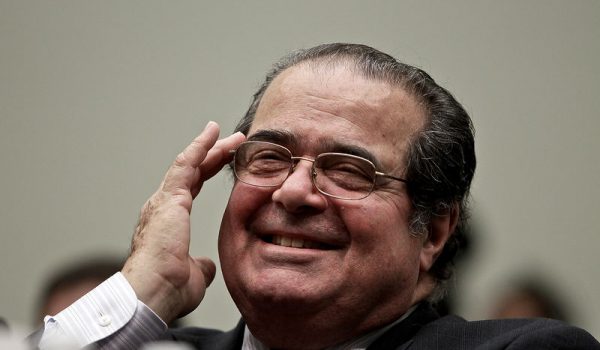 We Should Be Happy Antonin Scalia Died